Google Chrome is a free download, so you don’t have to pay to keep it up to date. In this article, I will explain how to update Chrome so that you always have the latest version.

Note: I have used screenshots from a MacBook. However, the steps remain the same for Windows 10 and other computers too.

Open Google Chrome. If you are on Windows, open it from your desktop. If you are using macOS, launch it from the launcher or your dock.

Click the three dots on the top right corner. This is the Settings icon.

After Google Chrome completes downloading the update, it will install the update. The next step is to restart Chrome. You will see “Relaunch” on the screen. Click Relaunch.

Chrome will restart and show the latest version number. If it is up to date, you will see the following screen:

How to Update Chrome Manually

It is simple. Download the offline installer for Chrome and run the .exe file. Follow the prompts, and you are done!

How to Switch to Beta Version

New features show up on the beta channel before they are made available to the general public. To test these new features, you can update Chrome to beta.

Download the beta version from here and install it. Your Google Chrome will be updated to the beta channel.

How to Turn Off Auto Update

It is recommended that you keep the auto-update on. It is important that the browser and all the extensions and plugins you use to stay up to date to avoid any security issues.

Just in case. You can do this, but NOT recommended at all. Here is a short article with instructions.

Google Chrome updates extensions also automatically. However, you can always update them manually as explained here.

How to Update Google Chrome Portable

The easiest and straightforward way to upgrade the portable version of Google Chrome is to download the latest version of the app and delete the older one you have.

There is no way to find update history from within Google Chrome. However, Google has a blog that they update each time there is an update in the Stable, Beta or Dev channels.

Entries on this blog provide details about major changes in the new version and also a link to all the bugs fixed in the version.

You can read about all the previous Google Chrome updates here on the Chrome Releases Blog. You can find the last update to Chrome on the home page of the blog.

Here is another good resource that you can use to see recent updates to Google Chrome across all the platforms. This is supported by the Chromium team.

Why use an older version of Google Chrome?

Google only provides an online setup file for Google Chrome which installs the latest version of Google Chrome. It happens frequently that a user upgrades to a new version of Google Chrome and gets upset by an unpleasant feature, a missing option or an annoying bug. Therefore, some users want to roll back to an older version of Google Chrome to preserve a useful feature, option or support some legacy technology. However, is it really wise to use an out-dated verison of Google Chrome? The answer is NO since out-dated browsers usually come with security issues. A better solution to the problem is to use Slimjet browser, which runs on the latest Blink engine while offering more flexibity, features and options compared with Google Chrome. With Slimjet, we give users more choices to tune their browser to their own personal preference instead of forcing a majority style on everyone. Slimjet also integrates more features internally in the most efficient way so that you don’t have to spend time dealing with unstable and resource-consuming third-party plugins. Best of all, Slimjet syncs all your Chrome data and settings via your Google account and is compatible with your favorite Chrome extensions. There is absolutely no learning curve for you to switch from Chrome to Slimjet. Give Slimjet a try now and you will never look back!

The old versions of Chrome before V58 are packed as 7zip self-extracting executable. Just run the executable and extract the files under any folder on your hard drive. Then launch Google chrome with chrome.exe under the extraction folder. After V59, the archived chrome old version files are official Chrome offline installers. Just uninstall any current version of Chrome first and then run the downloaded installer. It’s a one-click installer without any interactive UI.

Support of XP and Vista

Please notice that Chrome dropped support of XP and Vista since Chrome 50. If you are using XP and Vista, please download Chrome 49 or earlier, or download Slimjet Web Browser, which is based on Chromium and continues to support XP and Vista.

Note: Google Chrome stopped release 32-bit builds for linux since Chrome 49. If you are still using 32-bit linux and would like to be protected with the latest security patches as well, you can use Slimjet Web Browser, which is based the Chromium open source project and continues to support 32-bit linux.

Why You Need An Older Chrome Version?

Sometimes it can be just because you don’t like a new update or the new version of your preferred browser. Different people have different reasons, for example, developers don’t like the placement of tools and in other cases the favorite extensions might not appear so useful. In such circumstances, all you need is the same previous version. In case of Chrome, though Google doesn’t provide you with any Source) to download older versions of Google Chrome, but if you are really comfortable with those you don’t need to disappoint. Slimjet offers you all older version under one roof.

How do I Rollback/Revert to the Older Version of Chrome?

Google do not support any rollback to the previous versions of Chrome. But that doesn’t mean, you cannot get the one. Yes, there is a simple way out to get previous version. Just uninstall your present adaptation, erasing each user’s saved profile information, and then re-install the needed version. Here it is important to note that user may lose their bookmarks, history, and so on. Hence, be careful while you proceed with the same.

Where can I Download and Install Older Versions of Chrome?

Now getting and downloading the prior versions of Google Chrome is possible. Slimjet share the old versions of Chrome, packed as 7zip self-extracting executable file. Download the one you need, run the executable and extract the files on your hard drive. Simply launch Google chrome with chrome.exe under the extraction folder. You can scroll above for different versions, available in 32- bit and 64- bit.

How to Download and Install Earlier Version for Windows, Linux and Mac via Slimjet

We have made a video to help you and you can watch the step to step process here:

How do I Know what Version of Google Chrome I have installed?

You might need this information for varying reasons, but often people consider it important to check for whether they need an upgrade or not. So, if you are looking for way out to determine what version you’re running, just visit the ‘About’ page for each browser. Click the Menu icon (≡) in the upper right corner and take the cursor on «help». The first option «About Google Chrome» will let you know the same. 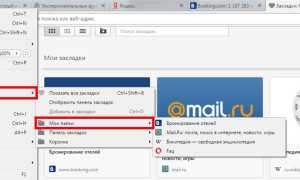 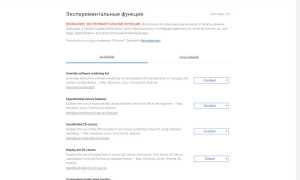 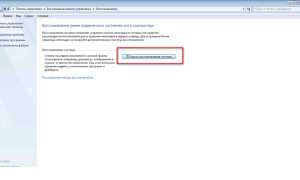 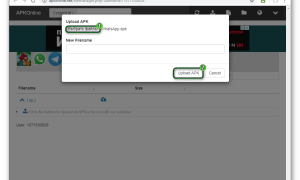 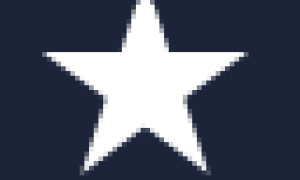 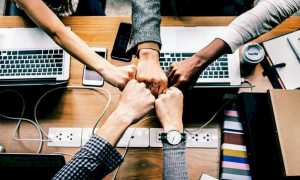 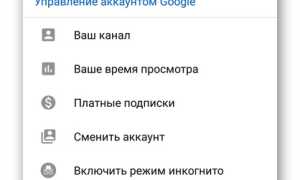